Eddie spent two decades as a growth strategy consultant serving Fortune 500 companies around the world. Early in his career, he was mulling the decision to become a partner given the trade-offs it might have on his ability to be a good husband and father. He decided the best way forward was to become a thought leader via writing for the Harvard Business Review.

For a decade, Eddie worked on his writing early in the morning and on weekends above and beyond his consulting career. Eventually, his writing and consulting expertise gave him a platform to leave his role as a senior partner and go out on his own. This gave him tremendous autonomy and freedom to pursue his career, but also be a present husband and father.

But after twenty years of averaging four to six hours of sleep per night, Eddie realized that he needed to invest in increasing the quality and quantity of his sleep to improve his health after years of wear and tear on his body. And he realized the best thing he could do to be a good husband and father was to be a healthy husband and father. Sleep was critical to achieving that.

Caffeine had long since become a necessary tool Eddie needed in order to function—not just early in the morning, but throughout the day. So it was no surprise to Eddie when his Ixcela results reflected that his 3-methylxanthine (3MXAN) was above optimal levels, which reflected his caffeine intake was too high.

Upon reflection with the registered dietitian, Eddie identified that he was drinking three large cups of coffee daily, sometimes into the late afternoon. Eddie and his dietitian discussed that too much caffeine intake can cause disrupted sleep and gut microbiome damage.

He learned that if he continued this in the long term, it could start to further disrupt his sleep which he knew could affect his mental clarity and recovery from exercise.

Finally, Eddie and his dietitian discussed that elevated 3-methylxanthine can affect a stress marker metabolite called uric acid and increase his risk for inflammation.

Eddie decided to gradually reduce his coffee intake with baby steps he could stick with. First, he shifted to two large cups of coffee and one espresso per day. Then, he began to buy better coffee beans, which enabled him to increase the water ratio without compromising the taste of his black coffee. Eventually, he would drink one medium cup of coffee each day and then drink tea as needed throughout the morning. He increased his sparkling water intake via a SodaStream to stay hydrated as well.

After a few weeks of reduced caffeine intake, Eddie noticed some key changes. He still fell asleep easily, but he stayed asleep longer, increasing his REM sleep. Higher quality and quantity of sleep helped him feel more refreshed in the morning and through the day, without the caffeine crashes.

He also noticed how much more sensitive he had become to caffeine, which helped illuminate the powerful impact caffeine used to have on his body. This allowed Eddie to make more thoughtful choices about his portfolio of coffee, espresso, tea, and sparkling water that was not just enjoyable, but optimal for both his performance at work, his sleep, and ultimately his long-term health. 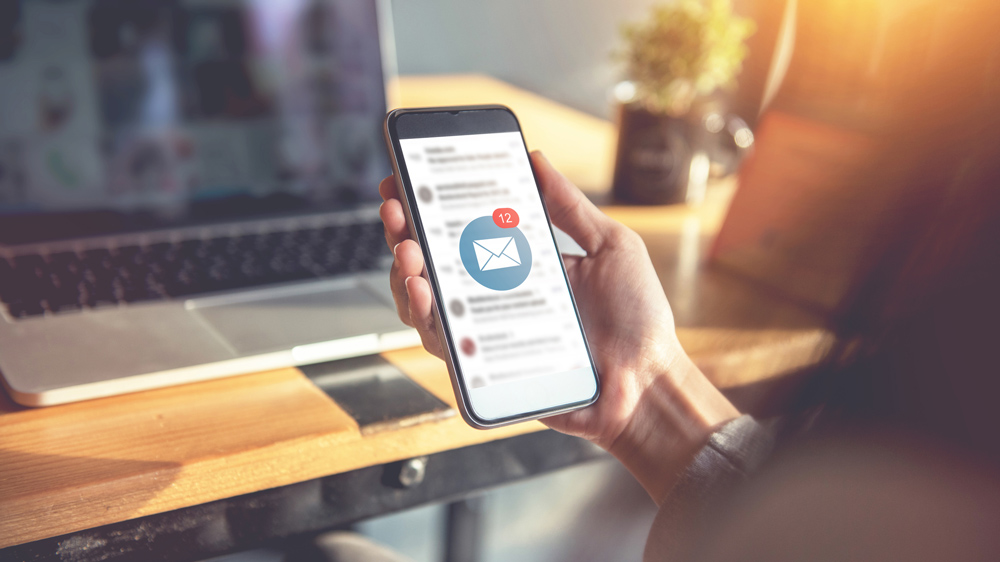 Cynthia was on the verge of burnout and was considering a leave of absence before Ixcela. 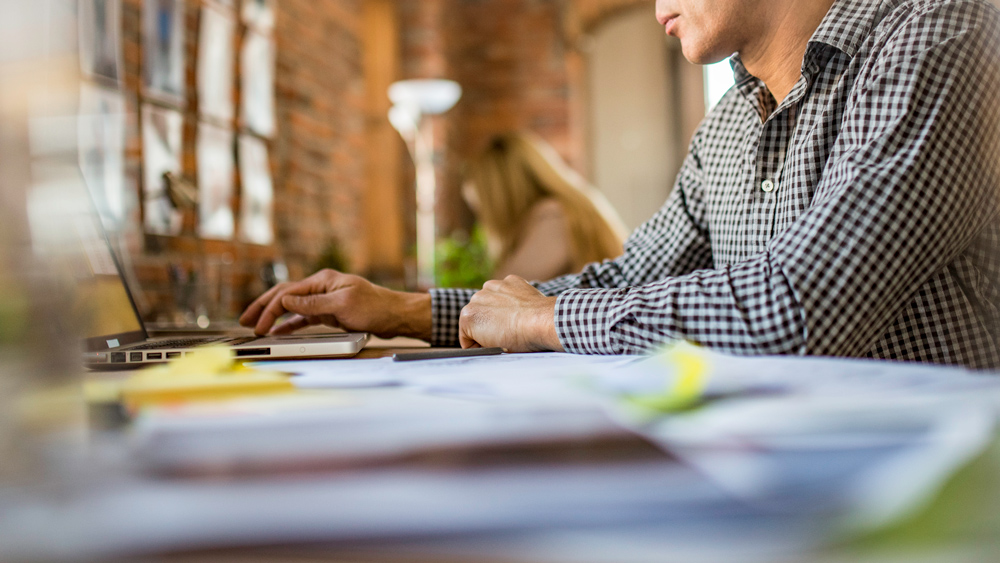 This overbooked CEO wasn’t feeling his best, and he was becoming self-conscious about his body.