Ixcela gave this mom of four the information she needed to combat yeast infections, chronic bloating, and fatigue.

Joyce, a mom of four, loved cycling with her husband on the weekends, but lately, she hadn't been feeling her best. She came to Ixcela looking for answers about her consistent bloating, fatigue, and frequent yeast infections.

Before Ixcela, Joyce had met with a health coach who advised her to eliminate foods like dairy, gluten, and meat. Although she enjoyed eating fruits and vegetables, she wasn’t sure if this diet was right for her.

Her typical breakfast consisted of a large fruit-and-vegetable smoothie that included spinach, celery, apple, blueberries, lemon, and a splash of apple juice. She thought this smoothie would give her body the nutrients it needed, but she often noticed that it left her feeling bloated and hungry. Joyce found herself snacking on cheese and crackers between meals. By the end of the day, she felt so defeated and uncomfortable that she would eat whatever she was craving regardless of how healthy it was.

Feeling confused by all the conflicting recommendations from online articles, her health coach, and her intuition, Joyce turned to Ixcela for the clarity and data she needed to understand why her body was acting the way it was.

Joyce’s Ixcela results indicated that her indole-3-acetic acid (IAA) was below the optimal level, which reflected that she had a gut bacteria imbalance (also called a gut bacterial dysbiosis).

When IAA is not within optimal levels, it contributes to:

When she finally had some answers about why she was experiencing many of her symptoms, Joyce became tearful and optimistic. She was hopeful that if she were able to balance her gut microbiome, she could also reduce the occurrence of yeast infections—which she had struggled with her entire adult life.

Now that she understood the cause of her symptoms, Joyce felt motivated to make some changes to reduce her cravings for foods that exacerbated her bloating and discomfort.

Joyce worked with her Ixcela registered dietitian to come up with a plan that she felt would fit into her lifestyle:

To support the population and diversity of her gut microbiome, Joyce decided to do three things:

To avoid foods that could damage her gut, Joyce made some simple swaps:

To support her gut health and reduce her cravings, Joyce also worked to include protein-dense foods, such as wild-caught salmon and homemade bone broth, in her meals.

After a few weeks of implementing her action plan, Joyce felt bloated less often and she had more energy. She felt more confident and was no longer stressed about her food choices. By paying attention to how she felt after eating, she had been able to pinpoint which foods made her feel bloated and uncomfortable so that she could avoid them.

She channeled her newfound energy into making homemade bone broth and energy bars to enjoy on her long bike rides.

Joyce was proud of herself for finally committing to a plan—and relieved that it was working for her! She noticed reduced yeast infections, which motivated her to stay on track and continue to focus on the new habits she had created to support her current well-being and her long-term health.

Note: Joyce benefited from the Complete Package Program. This client's name has been changed to protect her privacy.

This first-time mom and athlete wanted to optimize her health during pregnancy.
Rebecca was overwhelmed with trying to manage her diabetes. 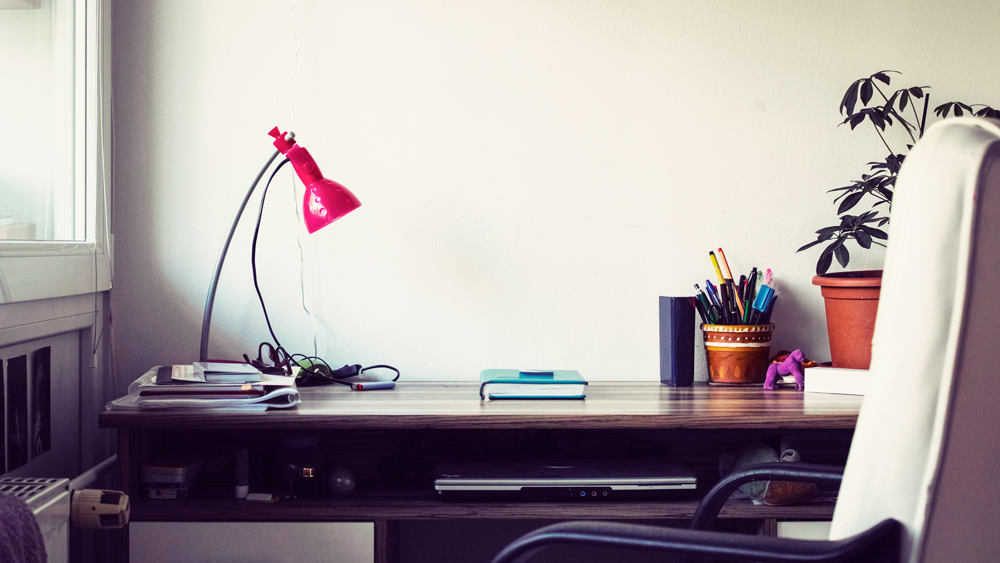 Food sensitivity and hormone tests couldn't explain why Alex was so exhausted.