Former professional athlete struggled to maintain his fitness and wanted to bounce back the way he used to.

Fifty-year-old former professional athlete Mike worked late most nights and traveled several weeks each year. When his professional athletic career ended, he started having a hard time losing fat and building muscle. In his words, his body “just did not perform the way it used to.”

He had heard that a high-protein diet and exercise were beneficial for men his age who wanted to lose weight, so he started including animal-based proteins in every meal. But he was not seeing any improvements. He wanted answers about his poor muscle recovery and inability to lose weight, so he took the Ixcela test.

Mike’s Ixcela results reflected that his uric acid was above optimal levels.

When uric acid is above optimal levels, it can contribute to:

After reflecting on his diet, Mike worked with his dietitian to identify that his high-protein diet, paired with several cups of coffee (and beer on the weekends), was causing elevated levels of uric acid and leading to inflammation.

The dietitian explained that although protein is important for muscle growth and recovery, a diet that does not include a variety of colorful fruits and vegetables can delay muscle recovery and lead to inflammation.

Mike’s Ixcela results shifted his focus from prioritizing high-protein foods to balancing protein-rich foods with a variety of antioxidant-rich fruits and vegetables such as blueberries, purple cabbage, kale, and red peppers. By including more foods that promote healing and reducing the intake of beef, dark meat, alcohol, and caffeine, Mike was able to support his uric acid levels.

With these changes came reduced recovery time and feeling that his exercise was more effective than before. He learned to enjoy adding color to his plate and found that the inclusion of fruits and vegetables also supported his digestion, which he had never realized was inconsistent. His newfound regularity made him realize that he had gotten used to being bloated and uncomfortable.

Note: Mike benefited from the Kickstart Assessment Program. This client's name has been changed to protect his privacy. 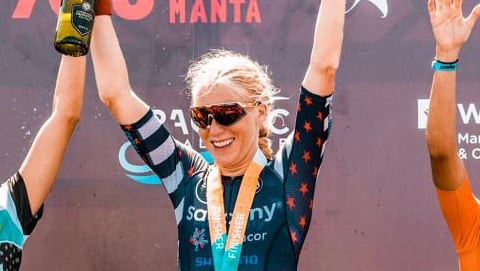 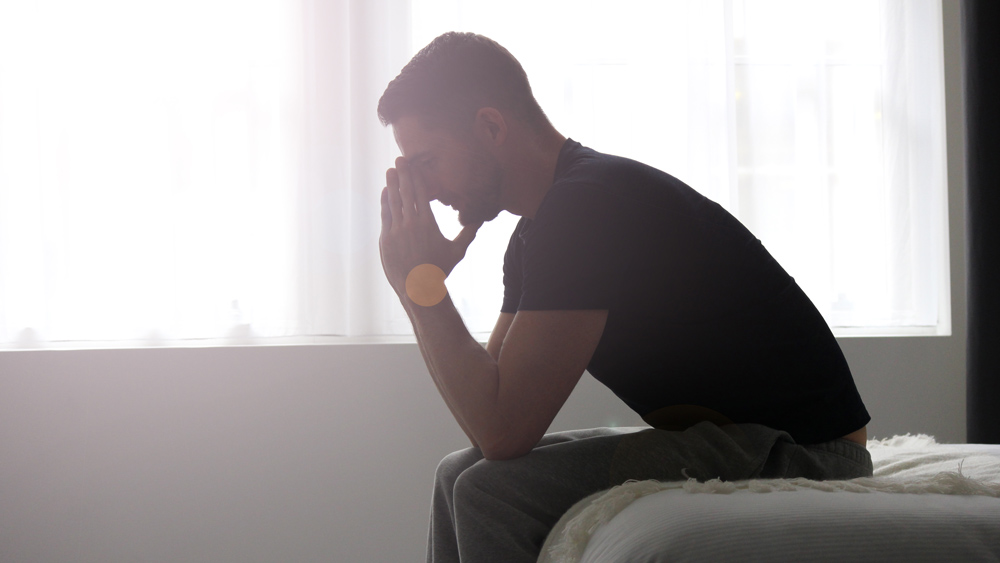 This former football player's mood was influenced by past concussions.