This overbooked CEO wasn’t feeling his best, and he was becoming self-conscious about his body.

Alan, the CEO of a large company, came to Ixcela because he wanted to increase his physical activity and lose weight. His long, stressful workdays led to limited sleep, and he just didn’t have the energy to work out. When he finally got home in the evenings, he would often head straight for the couch and unwind with some salty snacks.

He wanted to build better habits, but his high stress level and lack of sleep made it challenging.

Alan wasn’t feeling his best, and he was becoming self-conscious about his body. He knew it was time to start prioritizing his health—but he couldn’t do it alone.

Alan's Ixcela results indicated that the metabolite xanthine was above optimal levels. Xanthine is often elevated when someone has been experiencing prolonged physical, mental, or emotional stress. Elevated xanthine also impacts energy levels and increases the risk of inflammation.

Alan’s Ixcela results were the proof he needed to realize that his constant stress was taking a toll on his health. If he wanted to improve his energy level so that he could exercise and start feeling better, he first needed to find ways to help his body recover so he wouldn’t put himself at risk for injury. That meant he needed to prioritize sleep and restorative activities.

After brainstorming with his Ixcela dietitian, Alan determined which restorative habits would work best for him and his busy schedule. These two simple shifts would get him on the right path:

After a couple of weeks following his new routine, Alan found that his sleep improved. And when he retested with Ixcela three months later, he also found that his xanthine levels had improved.

Thanks to his improved sleep and restorative activities, Alan had more energy for exercise and he didn’t miss TV time or snacks at the end of the day. Instead, he used that time to accompany his family for a walk or swimming, which helped Alan lose weight and decrease his stress level.

Note: This CEO's success was the result of the Complete Package Program. His name was changed to protect his privacy. 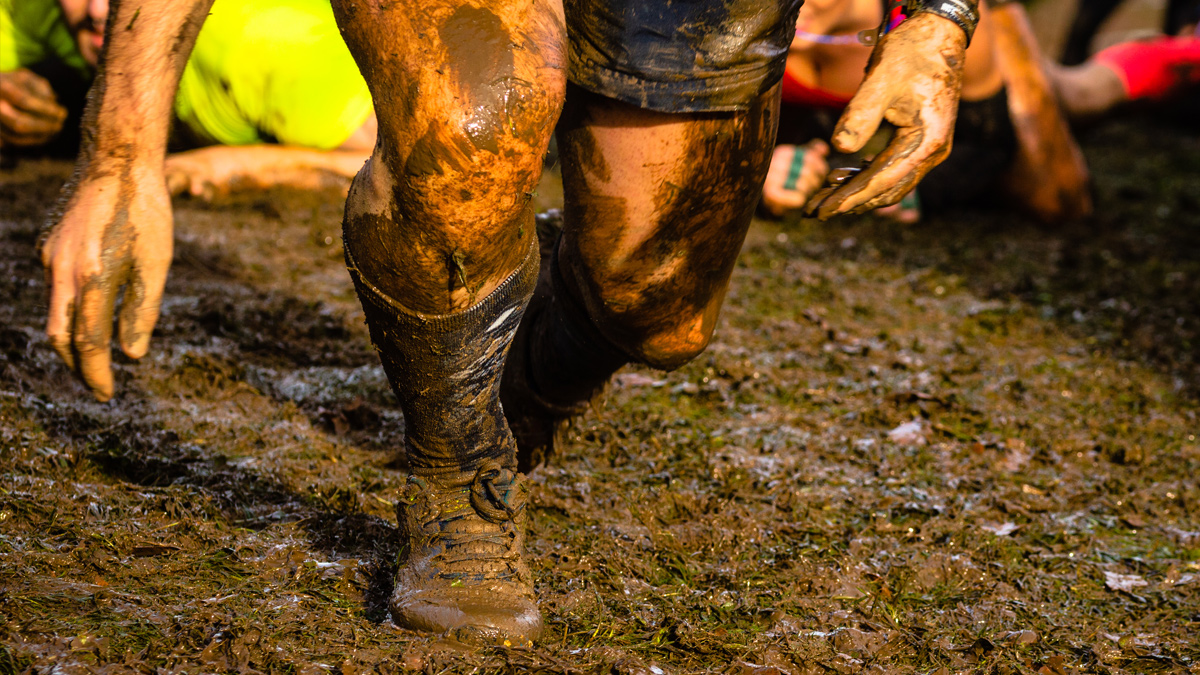 This fitness-focused father and CEO wanted to maximize his Spartan race training efforts. 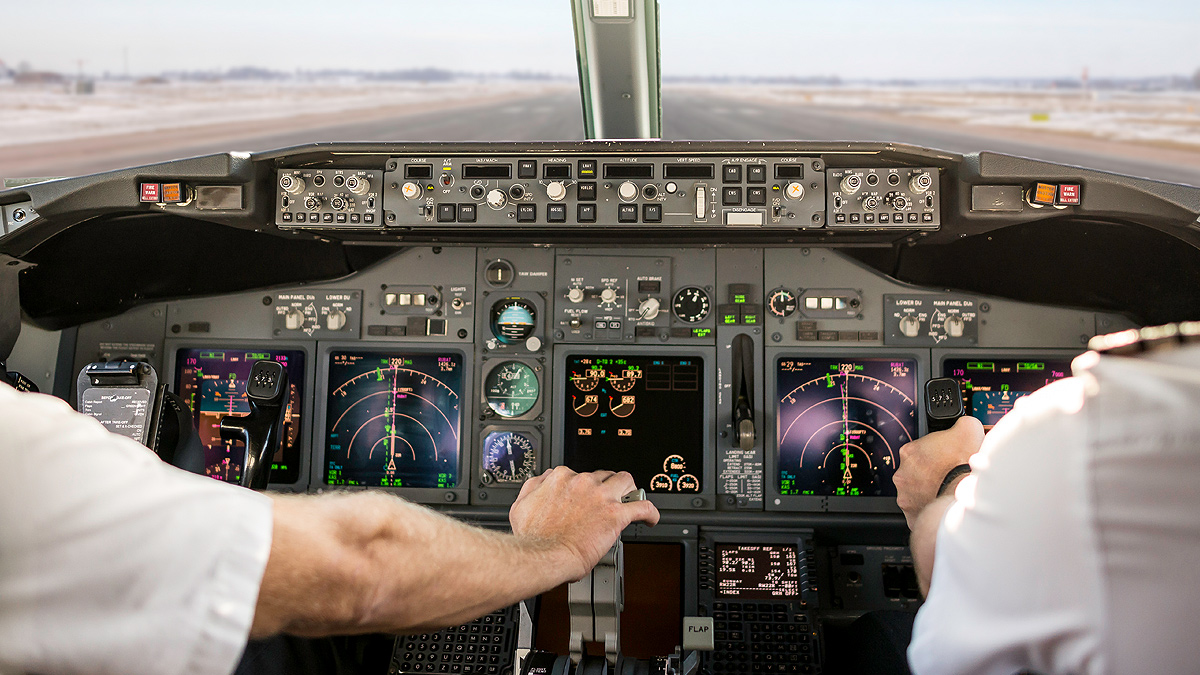 This busy pilot needed to clear his brain fog and boost his energy. 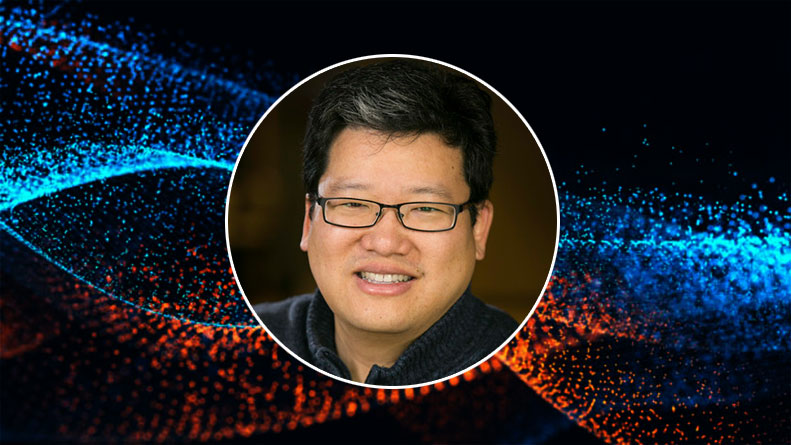