Ixcela gave Jane the motivation and support she needed to achieve her goals.

Jane came to Ixcela because she wanted to lose weight. She felt like she was constantly fighting against herself. She wanted to exercise more and eat better, but she couldn’t find the energy to commit to a plan or the motivation to exercise in the evening like she used to.

The Ixcela test found her indole-3-lactic acid (ILA) was below optimal levels, which reflected that she had an imbalance of bacteria in the gut, called a dysbiosis. Her Ixcela dietitian explained that a gut bacteria imbalance could be affecting her food cravings, energy, and hormone levels.

The Ixcela findings gave Jane reassurance that her struggles were not a part of her imagination. She finally had the guidance she needed to support her weight loss goals.

To support her ILA levels and the population and diversity of her gut microbiome, Jane needed to make some simple changes.

To give her gut a boost, Jane also started taking Ixcela Biome Support, the seventeen-strain probiotic and prebiotic supplement that was recommended in her Ixcela results.

As she included more foods that supported her gut microbiome, Jane found that she didn’t have as many cravings for unhealthy food.

After a few weeks, Jane felt less bloated and her clothes fit better. Her sleep improved too. She was starting to feel like herself again, and with that came the energy to put her sneakers on in the evening and go for a walk with her spouse.

Note: Jane benefited from the Complete Package Program. This client's image has been changed to protect her privacy. 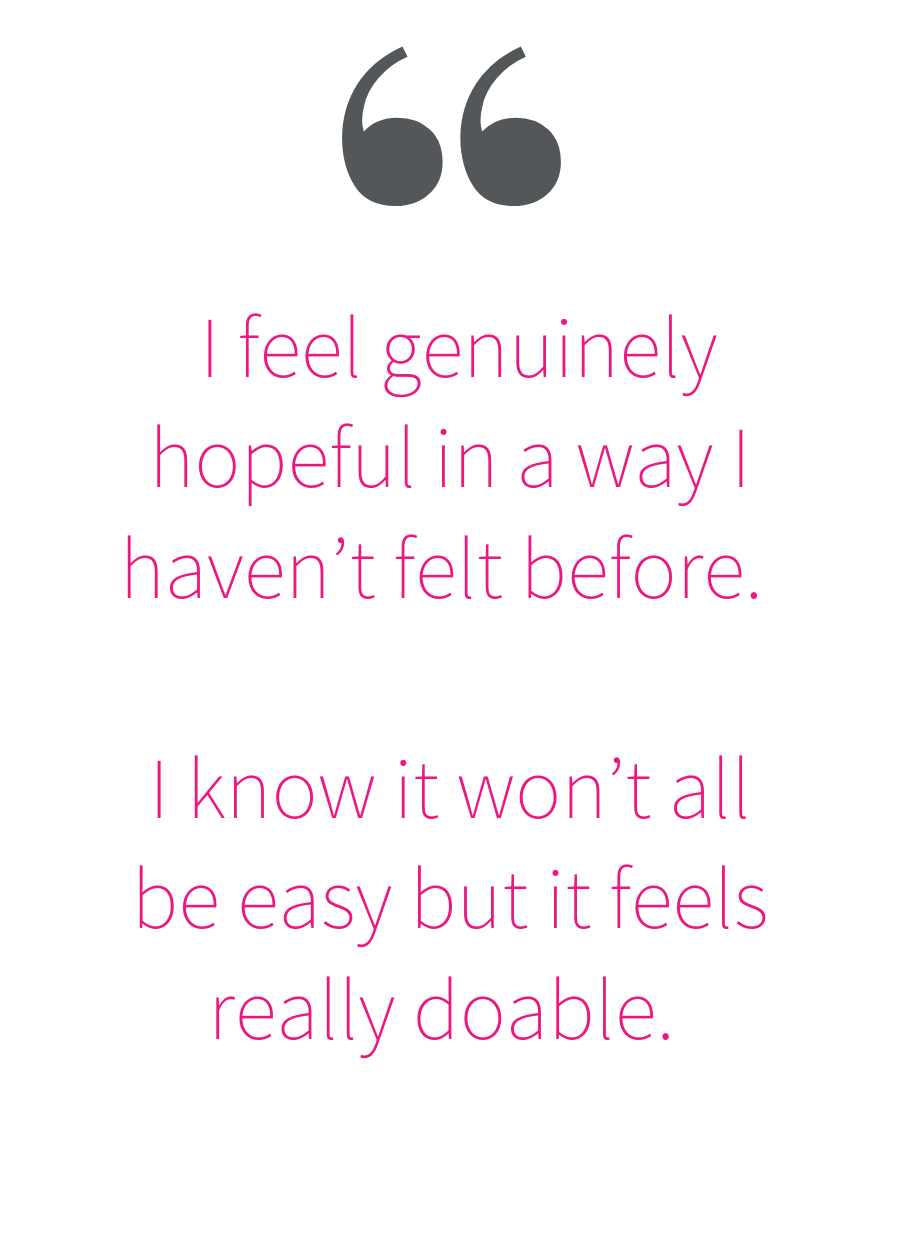 “Wow! I am blown away with how comprehensive the Ixcela report is. I’m actually getting a little emotional right now because this feels like hope, like finally the right direction. To get a peak at what is really going on in there, how it impacts everything and real, reasonable steps I can take, is amazing. I feel genuinely hopeful in a way I haven’t felt before. I know it won’t all be easy but it feels really doable. Thank you! I am so excited.”

Note: Jane experienced the Complete Package Program. While Jane gave us permission to use his first name, she preferred not to show her portrait to protect her privacy. 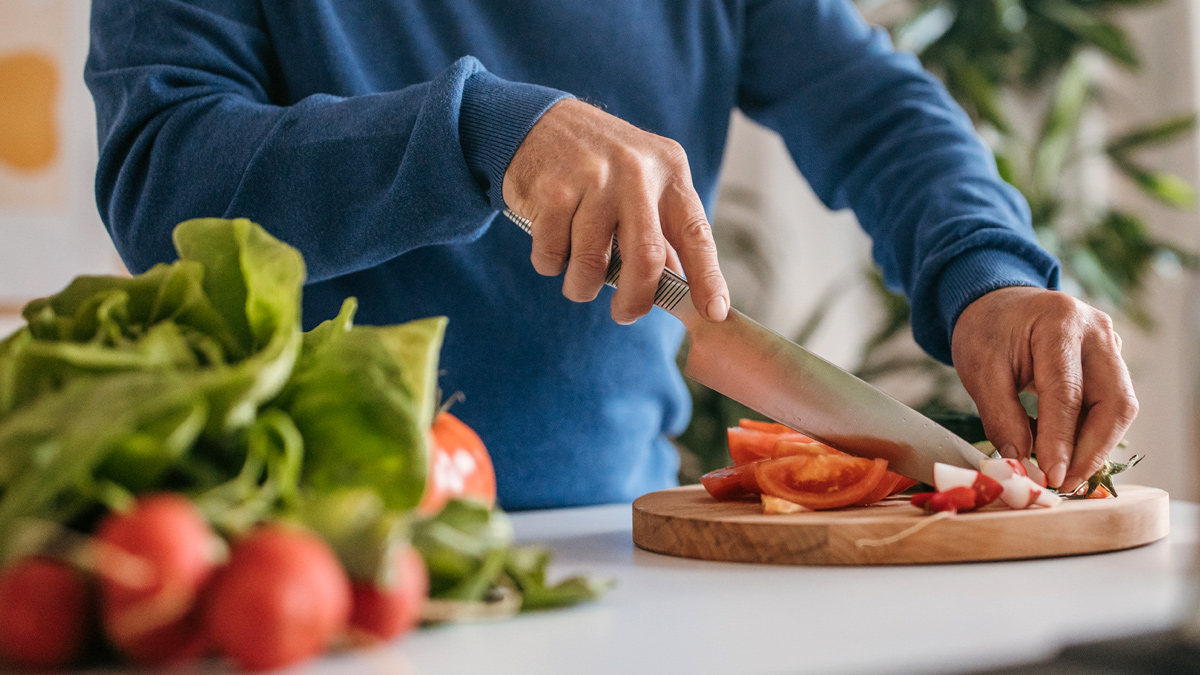 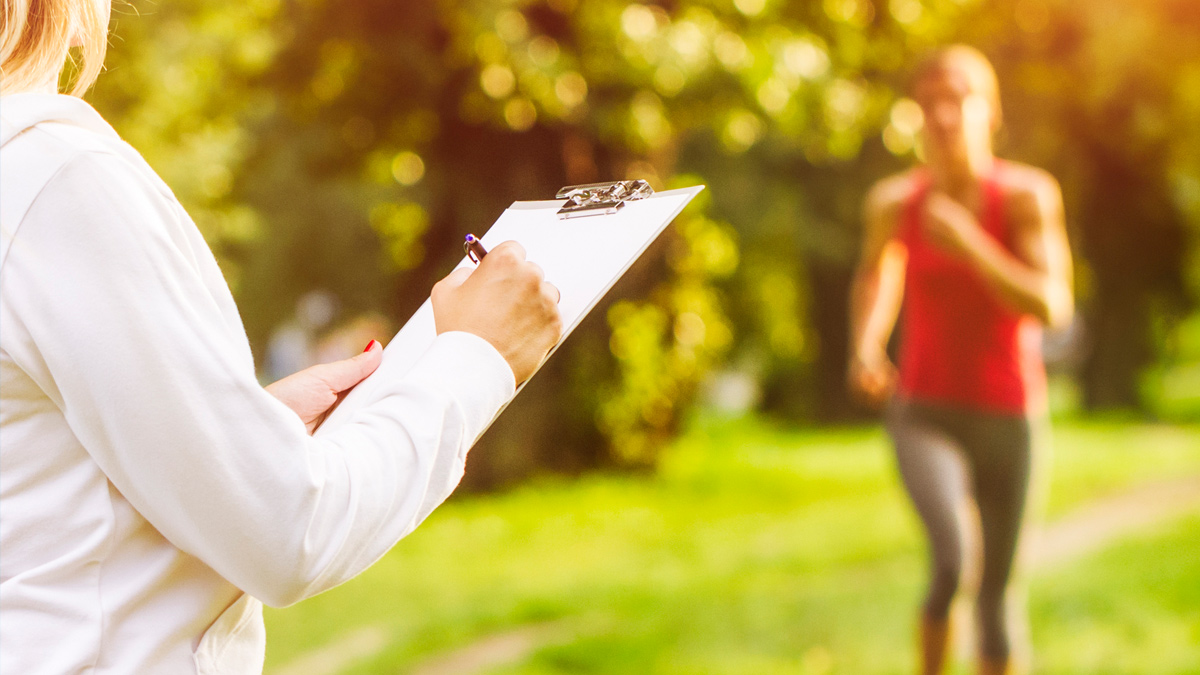 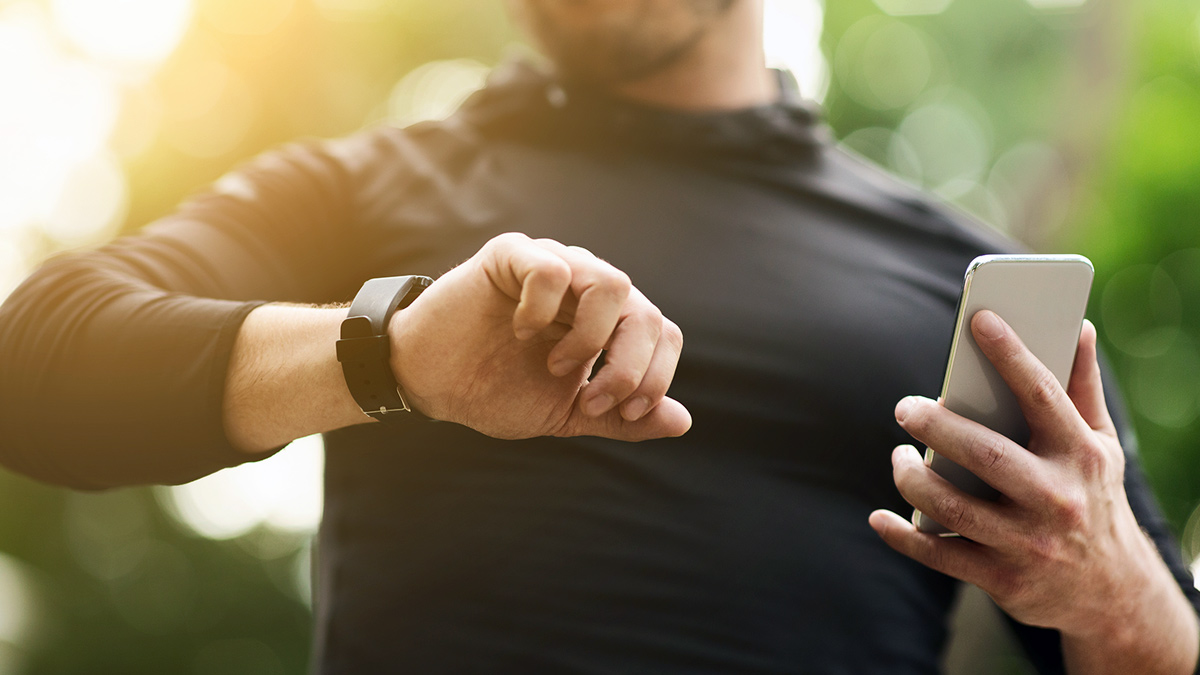 This biohacker came to Ixcela for guidance on optimizing his diet and supplements.