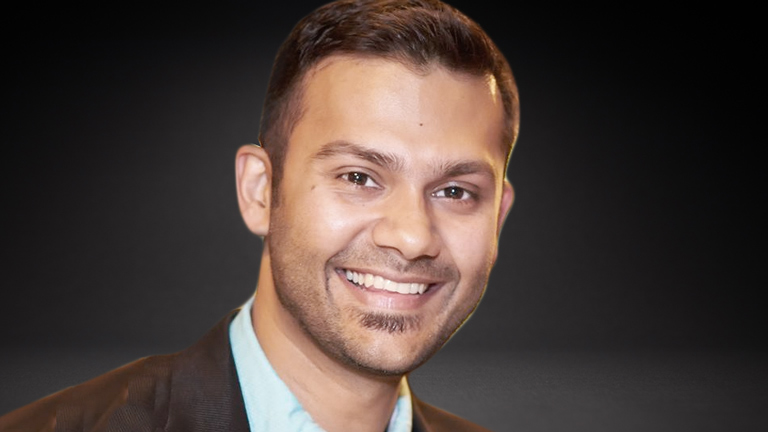 Srikant is a biomedical engineer who joined Ixcela in 2016 following his graduation from Boston University. His background is in the field of medical device development, data analytics, biophysics, and protein characterization. At Ixcela, Srikant is responsible for developing data automation applications, providing mathematical and statistical analysis support, and setting up the IT infrastructure.

Prior to graduate school, Srikant worked in pharmaceutical drug discovery (AstraZeneca and GlaxoSmithKline).