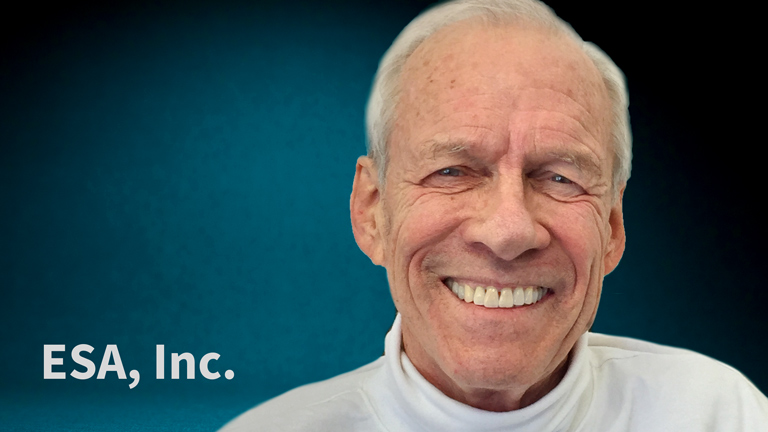 Wayne Matson studied at the Massachusetts Institute of Technology, receiving a B.S. in Chemistry (1964) and Ph.D. (1968) in Analytical Chemistry.

From 1968-1970 at the University of Michigan as Research Associate and then Assistant Professor in the School of Public Health, he studied the sources, distribution and human effects of toxic metals. From this work it became obvious that lead in particular was a clear and present danger to children.

In 1970 he co-founded ESA, Inc. with overall responsibility for technology and programs to address this problem. He invented devices for field testing of childhood lead poisoning and nutritional deficiency, provided liaison and testimony with congressional committees for funding and led the analytical effort in the first national CDC study conclusively demonstrating the extent of elevated lead levels.

In the 1980’s he focused on the problem of chronic and neurological diseases, inventing systems and concepts for simultaneous analysis of over a thousand critical biochemicals (an area of research now called Metabolomics). On the sale of his company in 2005 he returned to Academia studying the metabolome of thousands of subjects for predictive diagnostics, individual specification of therapy and development of interventions. From this work it became obvious that there were biochemical risk factors for a number of chronic diseases and conditions that should be monitored and controlled.

He co-founded Ixcela to apply techniques in Metabolomics, Genomics and Proteomics to clinical problems of early detection of disease or disease risk, evaluation of therapies and development of risk preventive measures on a population wide basis.

He has over a hundred peer reviewed publications and US/foreign patents in the areas of instrumentation, statistical concepts, diagnostics and therapy development. His professional goal is disease prevention—one of the small classes of social problems that has technology solutions.