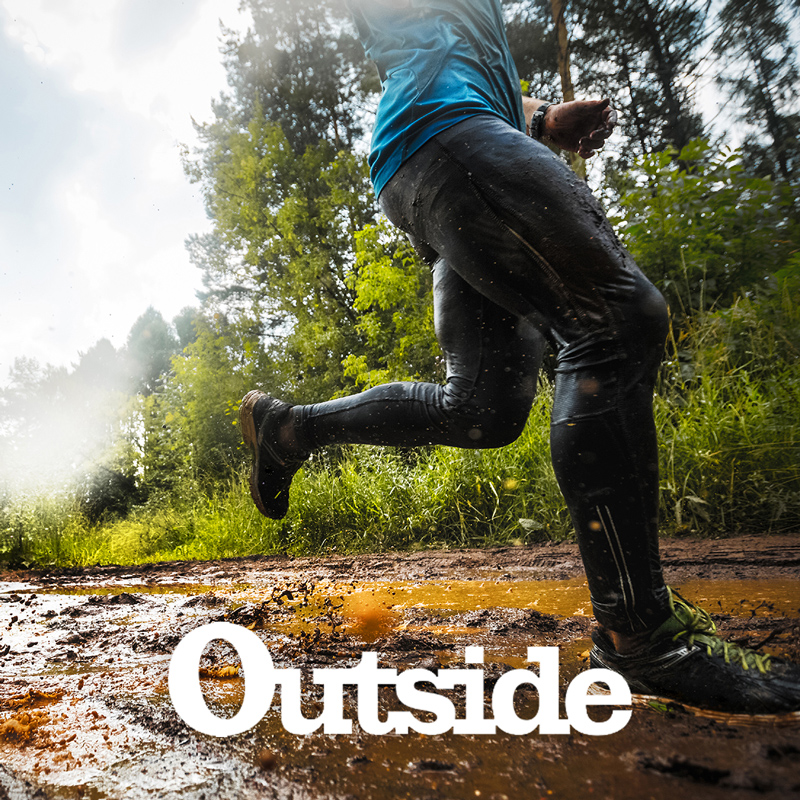 Does Your Gut Hold the Secret to Performance?

by David Ferry, Outside Magazine

Tindal decided to take a chance and signed Team USA up for Ixcela’s supplements and a regimen of foods designed to promote microbial diversity. (“Things like kefir, which the guys had most mornings,” he says, “and sauerkraut, which all of them definitely did not.”) After nine months, he ran the numbers. “We saw a 30 percent reduc­tion in upper-respiratory incidents, a 47.5 per­cent reduction in sailing days lost, and a 54 percent reduction in full training days lost,” he says.

This article touches on many aspects of microbiome science and its many potential applications in athletics and medicine.

This article was originally published on January 15, 2018.