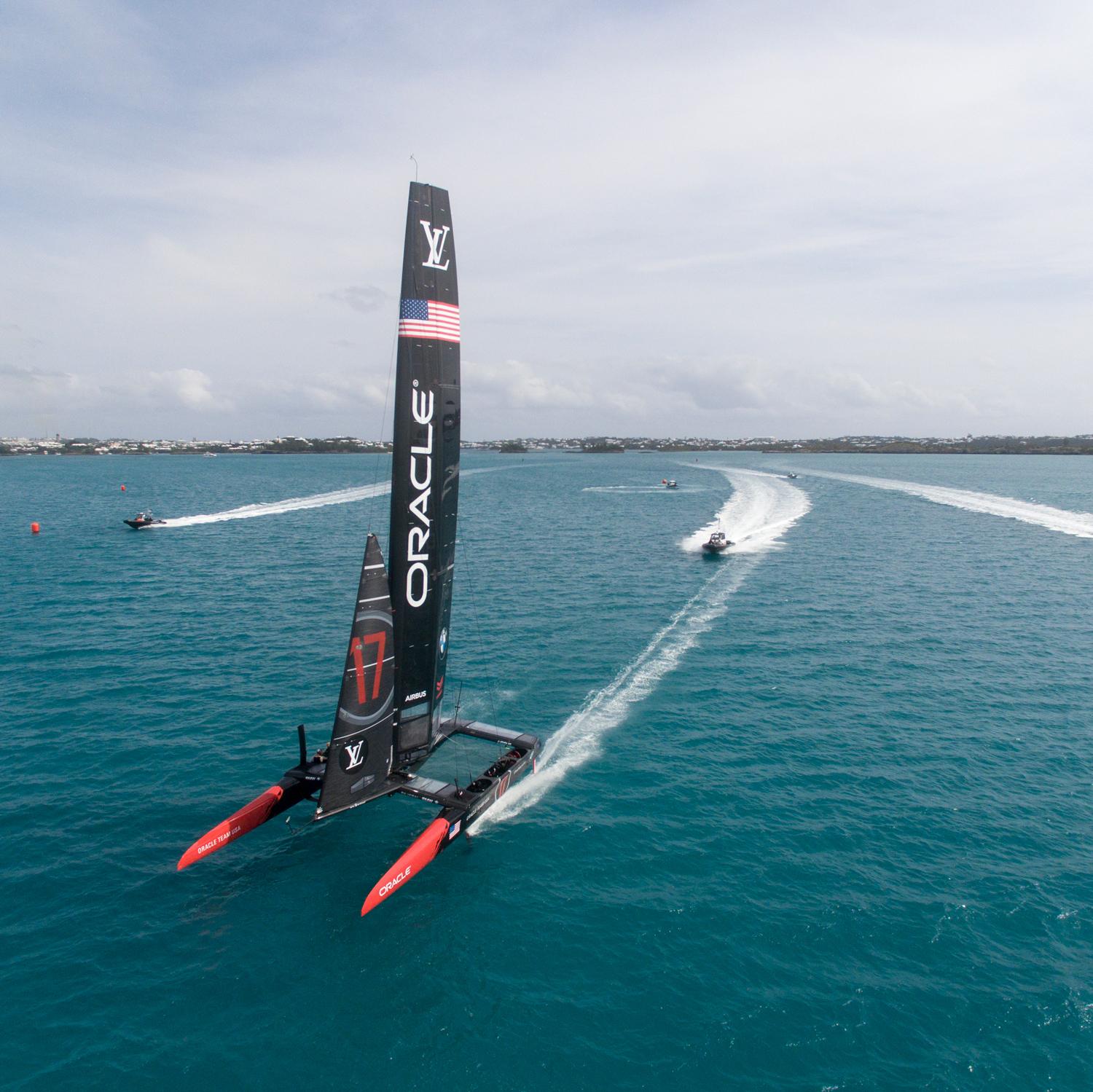 “Sailors usually have cast iron stomachs, but in the quest to retain the America’s Cup, ORACLE Team USA are leaving nothing to chance.”

Reuters reports that ORACLE Team USA is using advances in gut-health science to maximize their athletic performance. Partnering with Ixcela and following individualized nutrition plans had a tremendous effect on ORACLE Team’s training and health.

“Improving their internal health has improved the number of days the team can sail and train and cut illness rates as they ramp up training in a bid to cut a 3-0 New Zealand lead.”

This article was originally published on June 23, 2017.