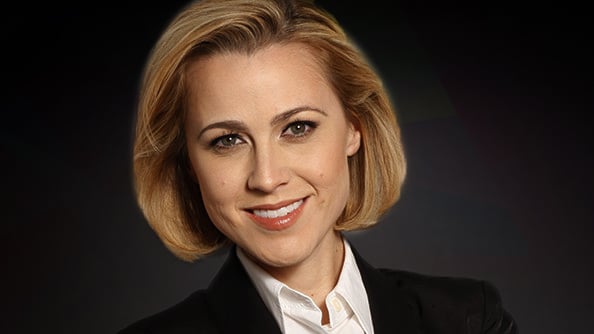 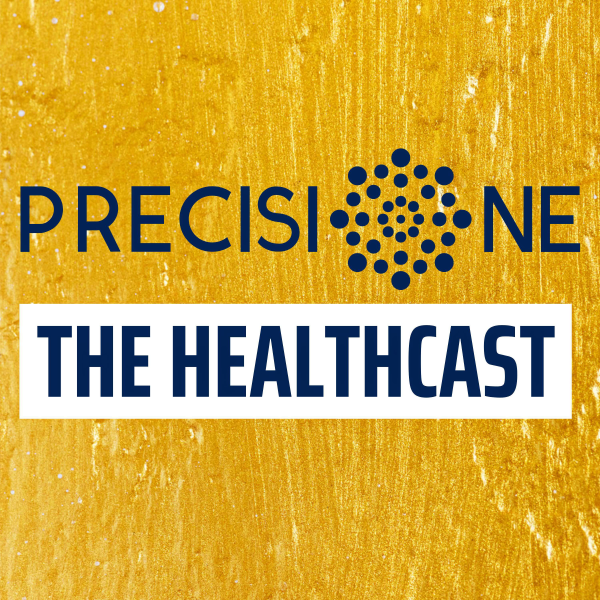 Precisione: The Healthcast - Using Metabolite Testing to Heal Your Gut 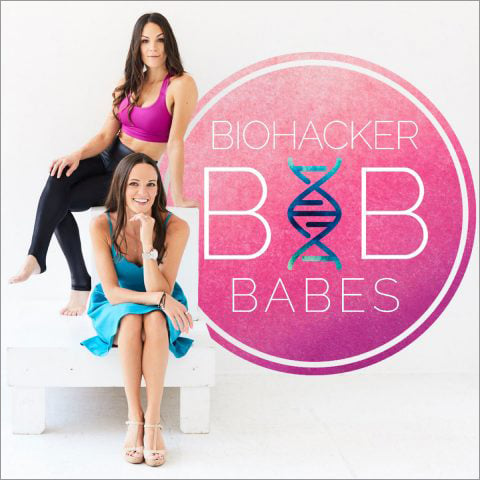 Precisione: The Healthcast - Using Metabolite Testing to Heal Your Gut

Dr. Erika Ebbel Angle is the CEO and co-founder of Ixcela, the Internal Fitness Company. She received her Ph.D. in Biochemistry in 2012 from Boston University School of Medicine and holds a B.S. in chemistry from MIT.

In 2002 Erika founded Science from Scientists, an award-winning National nonprofit focused on improving Science, Technology, Engineering and Math (STEM) attitudes and aptitudes for children aged 9-13. She is also the co-founder and Director of Education for Robots In Service of the Environment (RSE), a non-profit organization whose mission is to apply robotic solutions to help solve environmental challenges.

She is a member of the MIT visiting committee for the Dean of Undergraduate Education and is an Advisory Board member for the Ron Burton Training Village. She is also a STEM speaker for the U.S. Speaker Program at the U.S. Department of State.

In 2018 she was awarded the Young Alumni award by Boston University. In 2017 she was the recipient of the Distinguished Alumni Award from Boston University School of Medicine Division of Graduate Medical Sciences. In 2014 the Boston Business Journal selected her as one of the 40 Under 40 business and civic leaders who are making a major impact in their respective fields in the Boston area. Her accomplishments have also been recognized by the Greater Boston Chamber of Commerce’s Pinnacle Awards for Emerging Executive. In 2013 the Boston Chamber of Commerce selected her as one of the Ten Outstanding Young Leaders in Boston. Selected by L’Oreal Paris as a 2007 Woman of Worth for her work with Science from Scientists, Erika has been featured on Lifetime TV and Nova Science Now on The Secret Lives of Scientists and Engineers. She is the host of The Dr. Erika Show, an educational science TV show for children.

Erika served as a Commissioner for the MA Commission on the Status of Women. Erika was Miss Massachusetts 2004 in the Miss America Scholarship program.

Outside of work, Erika enjoys SCUBA diving, skiing and, a graduate of the San Francisco Conservatory of Music, continues her lifelong passion for classical piano. She is married to Colin Angle, CEO of iRobot.