Performance from the Inside Out Part 12:

It is hard to go on racing with a runner’s gut or an abdominal cramp.

GI symptoms occur in as many as 30–50% of endurance sports participants. GI symptoms are more common among runners, occurring more often in women and younger athletes. Symptoms are often associated with dehydration or meals two to three hours before activity.

In runners, lower gut symptoms including diarrhea and rectal incontinence (“runner’s trots,” 14–38% incidence rate), urge to defecate (24–54%), rectal bleeding (up to 28% of marathon runners and 84% of ultramarathon runners), and abdominal cramps (up to 68%) are more common than upper gut symptoms such as GERD (gastroesophageal reflux), nausea, vomiting, and stomach pain.

As physical activity intensity and duration increase, there is evidence for increased gut injury and dysbiosis:

Researchers found that during moderate exercise of intensity less than 75% VO2max, gastric emptying seems to occur at a similar rate as during rest. One hour on a treadmill at 71% VO2max does not affect nutrient absorption in the gut.

But, for example, at 90% VO2max, stationary cyclists experienced exercise-intensity-dependent GERD. About thirty seconds of maximal workout on an exercise bike can make many people physically sick. Runners experience more gut symptoms, including GERD, than cyclists.

Exercise stress duration of two hours or more at intensity VO2max 60% or higher seems to be the threshold beyond which significant gut distresses manifest, regardless of fitness status.

Many endurance-sports-induced gut symptoms are related to physiological changes resulting from the activity. These changes include alteration in gut nervous system activity, circulating gut hormones, gut blood flow, nutrient and electrolyte absorption in the gut, intestinal secretions, and gut motility. After an endurance event, these changes in healthy athletes are normally transient and reversible with adequate rest, bowel rest, and hydration.

Studies have found that improved gut absorption, which is generally associated with improved tolerance of fluids and foods during endurance exercise, reduced the chances of gut distress symptoms.

Not all athletes in endurance sports experience gut symptoms. As expected, the risk for gut symptoms is lower in those who are generally healthy and those with healthy gut functions. 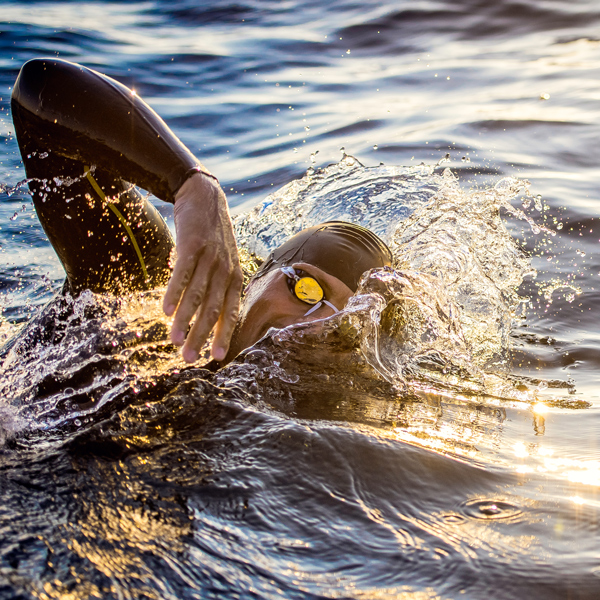 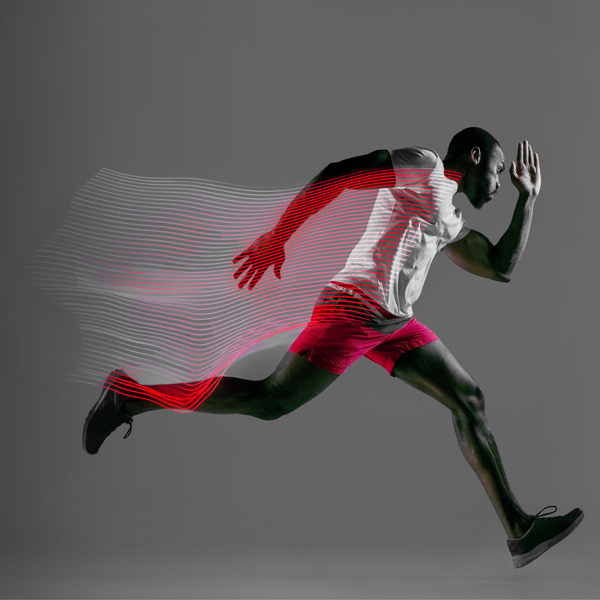 → NEXT: Conclusion—Why Performance Is from the Inside Out