Performance from the Inside Out Part 8:

Inflammation and infections are common among endurance athletes.

Stress induced by strenuous endurance sports disrupts not only normal gut function and gut microbiome but also the normal stress and immune responses. Many components of the immune system are compromised during and after strenuous or prolonged bouts of exercise. Increases in inflammatory biomarkers during and after endurance exercise include natural killer cells, cytokines, chemokines, and free radicals from oxidative stress.

In a study of America’s Cup yacht racing athletes, over fifty weeks of training, a clear correlation was found between increased training and competition load and decreased levels of salivary immunoglobulin A (IgA)—an indication of weakened immunity.

Scientists suggest that a window of impaired immunity exists, during which endurance athletes’ risk of infection increases. This exercise-induced immunosuppression is usually transient in healthy individuals, lasting 3–72 hours after the racing event.

It is known that strenuous sports training increases the prevalence of upper respiratory tract infections in athletes. Marathon and ultramarathon runners suffer from an increased risk of upper respiratory illness (URI). In the fourteen days after a marathon, 33% of runners reported URI compared to 15% of age-matched controls who did not compete but shared living space with the runners. Compared to equally experienced runners who did not compete, there was a sixfold increase of URI in runners during the seven days after the 1987 Los Angeles marathon.

Taking into account other factors influencing the risk of URI, such as stress, age, and illness at home, a study followed runners for twelve months. It found that the likelihood of URI was doubled in those who ran more than 96 km compared to those who ran less than 32 km in their training leading up to the event. Marathon runners suffer from longer episodes of URI compared to recreational joggers. Those with higher training loads tend to be more prone to URI.

Besides infectious pathogens, inhaled allergens, damage to upper respiratory tract muscles, high ventilation rate during sports, and cold, dry air in the sports environment all may contribute to URI. Prevalence of inhalant allergy among highly trained athletes may be as common as 16–32%. 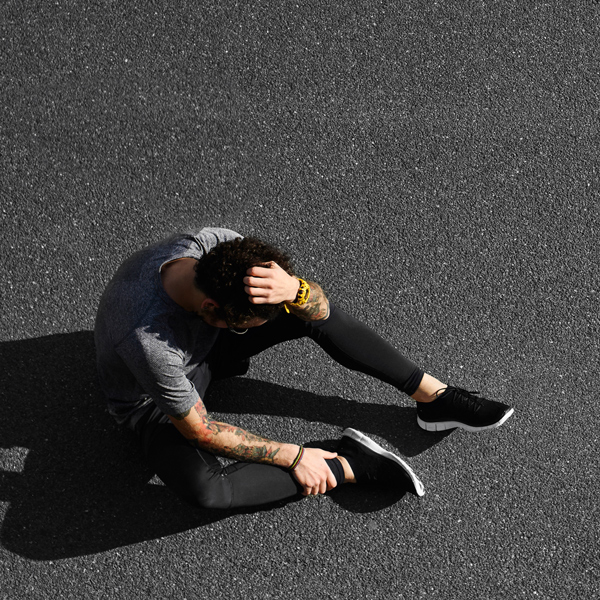 → PREVIOUS: Bonking, the Feeling that We Can't Go On 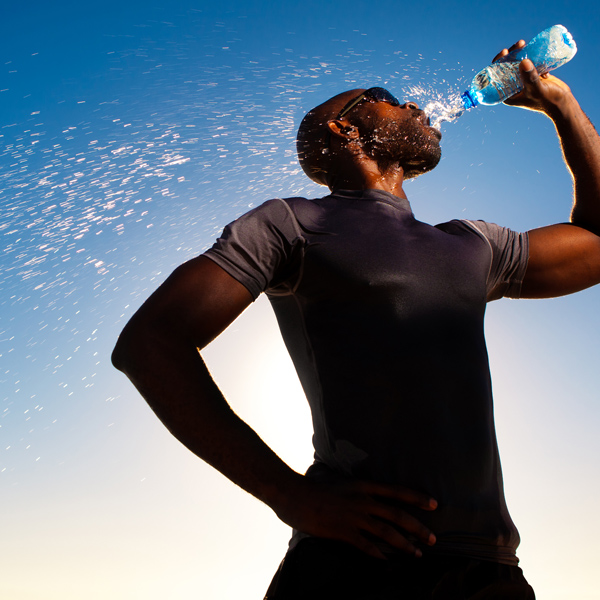 → NEXT: Performance: Optimal Hydration from the Gut