Performance from the Inside Out Part 2:

Where does the energy to facilitate performance come from?

The energy to sustain life and for us to move around is derived from food. Our gut with its gut microbiome is directly and indirectly involved with food metabolism and energy harvest and homeostasis.

Fuel from food metabolism is stored in the form of a high-energy compound, adenosine triphosphate (ATP), produced by body metabolism. ATP powers all forms of biological work and body movements.

Energy is used day and night, even when we are sleeping, to sustain physiological functions such as breathing and generating body heat. About 40% of food metabolism is used to produce ATP and the remaining 60% produces body heat (thermogenesis).

Energy use is at the lowest rate when we are at rest. When measured in bed after eight hours of sleep in a fasted state, our body’s rate of energy use is referred to as a basal metabolic rate (BMR). Activities above this basal level result in increased rate of use of energy.

During body movements, muscles or groups of muscles contract. The energy for muscle contractions is released from ATP when it splits off chemically to adenosine diphosphate (ADP, with two phosphates) and phosphate.

Since ATP is the only direct energy source for muscle contraction, it has to be continuously replenished. The body initiates the process to replenish ATP when ADP accumulates.

How is energy supply replenished?

Only a small amount of ATP is stored in muscle cells, providing just enough energy for 5–8 seconds of strenuous activity. To keep moving, the body employs several methods to replenish ATP for continued energy supply: 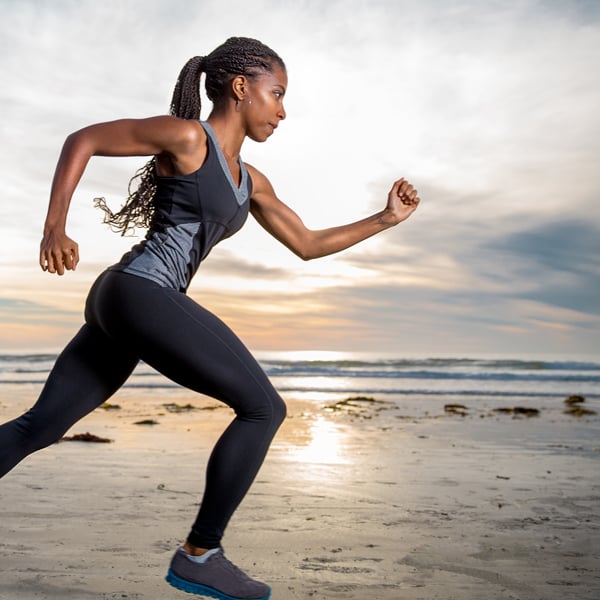 → PREVIOUS: From our first steps to our best finishes 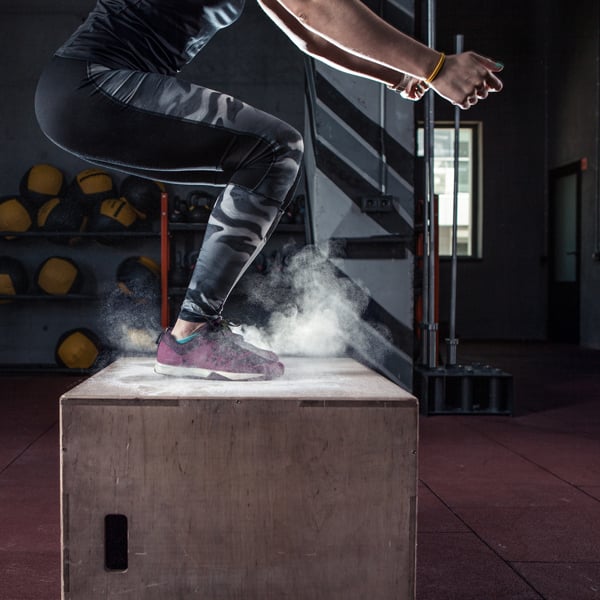 → NEXT: Energy Preference and Supply