Performance from the Inside Out Part 4:

How Moderate Exercise and Gut Microbiome Impact Each Other

Exercise offers health benefits to almost every organ system. Scientists suggest that by reducing gut transit time (stool transit time) and therefore reducing the chance of gut wall contact with pathogens, and by modulating inflammation and immune functions in the gut, exercise protects us from many GI diseases.

However, strenuous endurance exercise is associated with gut symptoms. These are discussed in more detail in the section on GI symptoms in endurance sports.

In the first animal study, researchers found that five weeks of exercise resulted in an increase in the relative abundance of butyrate-producing gut microbes. Their results were confirmed by subsequent studies.

Evidence for the role of exercise in shaping human gut microbiome first emerged in 2014. Researchers found that the gut microbiomes of professional rugby players had greater beneficial alpha bacterial diversity and a higher relative abundance of forty different bacteria taxa compared to lean, sedentary study participants. This is an important finding because the richness and diversity of gut microbes is beneficial to overall health.

Scientists found that exercise benefits our gut microbiome, independent of diet. But these effects are both transient and reversible. Regular exercise, longer duration, or higher intensity may be necessary to induce significant, long-term, beneficial gut microbial composition and functional changes.

The existence of a gut-gut microbiome-brain axis is well-established. The gut microbiome is a significant regulator of mental health and cognition. Researchers show that gut microbiome-derived metabolites activate receptors on the vagal nerves of the enteric nervous system, and some gut microbes produce neurotransmitters.

For example, Lactobacillus species can produce both serotonin and gamma-aminobutyric acid (GABA). Serotonin plays important roles in cognitive functions, emotions, and sleep, and low levels are associated with depression. GABA is a chief inhibitor neurotransmitter in the central nervous system, and typically exerts anti-anxiety and relaxant effects.

On the other hand, patients with depressive or anxiety disorders show a unique, predicted gut microbial profile and increased blood markers of gut dysbiosis and gut wall permeability.

Some of the exercise benefits of mental health are mediated by gut microbes. In mice studies, an hour of daily wheel running showed increased abundance of the butyrate-producing family of bacteria species, Lachnospiraceae, which reduces anxiety-like behavior in mice.

Butyrate helps support the survival of existing neurons, encourages the formation of new neurons and synapses, boosts brain serotonin levels, and regulates the activation of specialized immune microglial cells in the brain.

Given the benefits associated with physical, physiological, and mental functions induced by exercise, many of which also impact performance, it is not surprising that scientists have begun to investigate the effects of gut microbes on exercise performance.

In the first study of its kind in 2015, scientists showed that swimming duration was longer in mice fed with the gut microbes Bacteroides fragilis, compared to germ-free mice without gut bacteria and specific pathogen-free mice fed with antibiotics.

But researchers cautioned that they are not certain whether the gut microbiome functioning as a whole is more important in influencing the exercise response than the activity of individual bacteria. 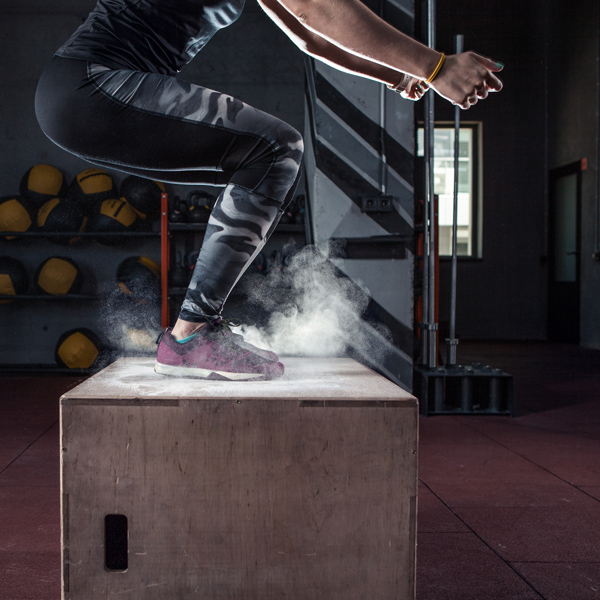 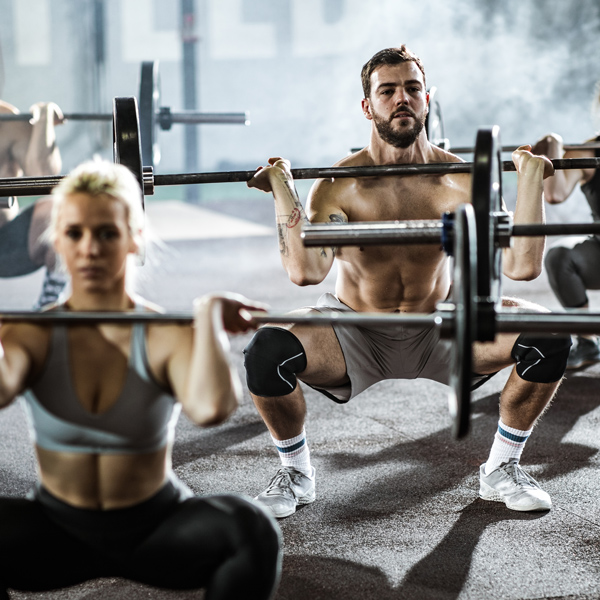 → NEXT: How may our gut and gut microbes enhance endurance sports performance?