What Diet is Best for Both Your Heart and Your Gut?

By Lillian So Chan 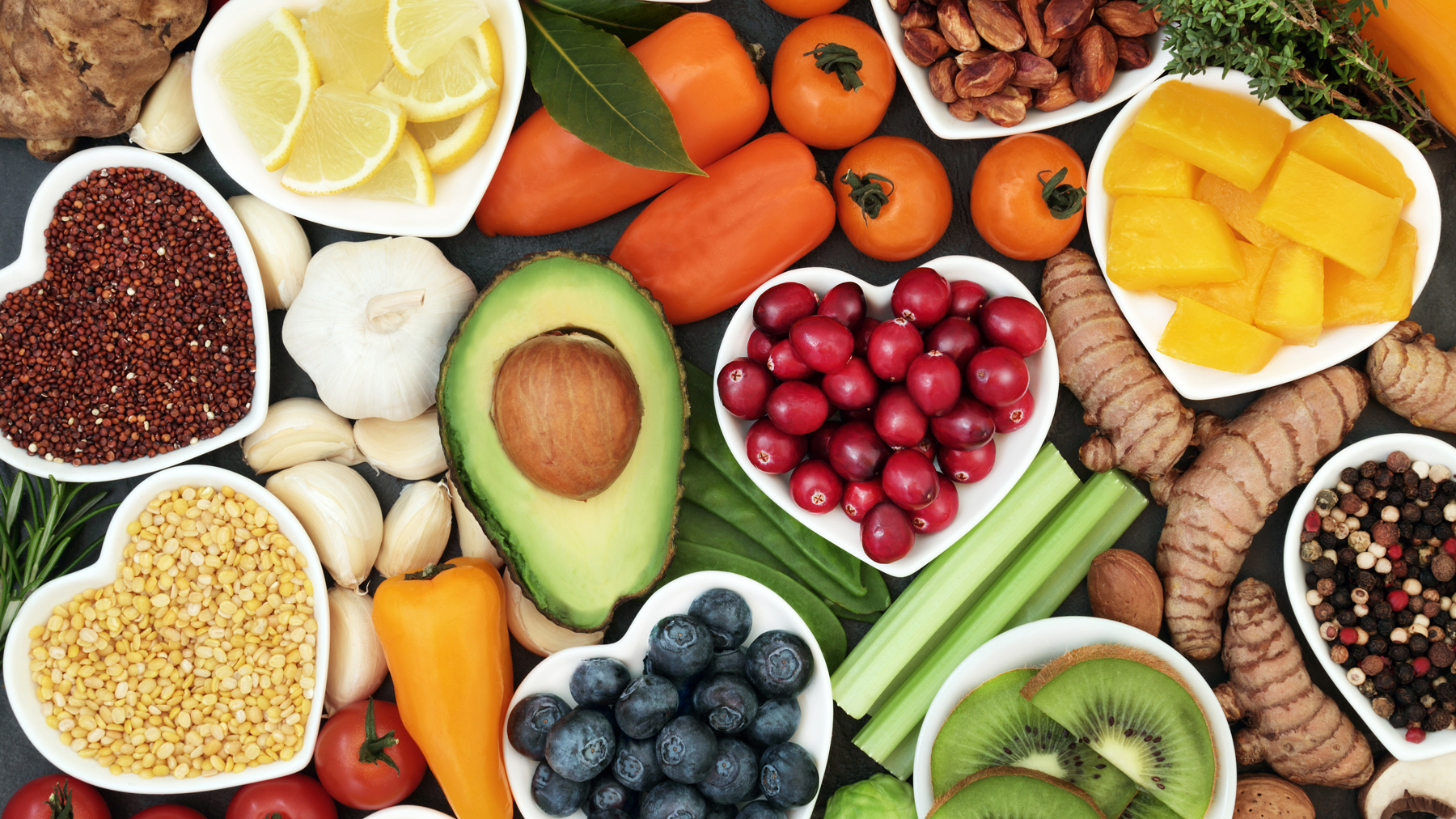 Researchers have examined how diet alters and impacts heart health. They found that dietary patterns have a greater impact on your gut health than total calorie intake or obesity status.

Habitual, daily dietary pattern is the single most important factor of gut health and function. It is therefore a significant contributor to both your gut balance and heart health, they suggest.

Long-term habitual dietary patterns determine, to a large extent, the gut diversity observed in different populations throughout the world. Effects of dietary changes on the gut occur rapidly, within the first 24 hours of intake, and reverse to baseline 48 hours after dietary changes.

An analysis of the microbiome of 60 mammalian species shows that microbial diversity (associated with health) was highest among herbivores, followed by omnivores, and lowest in carnivores.

These findings are consistent with other studies showing the health effects of Mediterranean and Western diets.

Mediterranean diet high in fiber, unsaturated fatty acids, and fruits and vegetables was associated with an abundance of good bacteria, beneficial for heart health and gut microbiota.

On the other hand, Western diet high in animal protein and saturated fat, and low in fiber, was associated with dramatically reduced bacterial diversity and only had some beneficial species.

The damaging effects of a Western diet on the gut have also been reported as dose dependent and reproducible across numerous mouse strains with diverse genotypes.

Not all proteins, fats and carbohydrates are the same for everyone

Different food sources and nutrients can have significantly different effects on the gut health of individuals.

The researchers noted that a greater understanding of the interaction between host body, gut bacteria, and metabolites might lead to an important shift away from broad-base therapeutic strategies. We may be moving away from use of antibiotics and toward targeted therapies such as customized probiotics designed according to microbial deficiencies.