Full-time grad student, full-time employee, and marathon runner Mikayla had been diagnosed with colitis a few years before finding Ixcela. She turned to Ixcela because she was sick of suffering through the daily bloating, cramping, and post-run stomachaches that had started to disrupt her day-to-day activities. Although she had worked to change her diet, she was still confused about the best ways to manage her colitis symptoms and support her recovery and training.

Mikayla had spent eight years building up her running endurance and competing in many marathons, and she wanted to continue her progress. However, she was being held back by frequent stomachaches, bloating, cramping, and post-run diarrhea. These stomach issues irritated her colitis and wreaked havoc on her recovery and her ability to refuel appropriately. She reported that she lacked a plan for fueling. She would often rely on electrolyte gels and gummy bears, which upset her stomach and led to under-eating or skipping meals, which impacted her recovery and subsequent performance.

Her performance also suffered because of her stomach discomfort, especially as she built up mileage and training volume. Mikayla wanted to learn the best strategies to support her gut health, combat colitis symptoms, and maximize her fueling, sleep, energy, and recovery so she could perform her best in all her daily activities.

Mikayla said, "My GI issues impede upon many aspects of my life, not just running/working out/training. It’s annoying and bothersome to not know if I’ll be able to make it through work, get out for a morning run, or go to social events due to GI issues. I’m not extremely educated on how to help myself or get these symptoms under control when they flare up."

Mikayla’s Ixcela results showed that her indole-3-propionic acid (IPA) was borderline below optimal levels and her xanthine, an indicator of stress on the body, was above optimal levels. IPA plays a crucial role in maintaining a healthy gut and a strong intestinal wall, so below-optimal IPA can lead to stomach issues. IPA levels are often influenced by chronic physical or mental stress, and marathon training put Mikayla’s body under a lot of stress.

Above-optimal xanthine increases the risk of inflammation, which can also trigger stomach issues, slow exercise recovery, cause fatigue, and limit the energy output that is needed for optimal running performance. Mikayla’s Ixcela dietitian explained that all the physical, mental, and emotional stress caused by marathon training and her busy lifestyle could be responsible for disrupting her gut microbiome and causing her stomach issues.

Mikayla admitted that she relied heavily on caffeine to keep her energy up throughout the day, so it was no surprise to her when her Ixcela results also showed her 3-methylxanthine (3MX), a marker of caffeine metabolism, was above optimal levels. Mikayla and her dietitian discussed that too much caffeine intake can lead to disrupted sleep and gut microbiome damage, which could impact her ability to think clearly, maintain focus during the day, and recover from exercise.

Mikayla knew that between work, school, and running, she was wearing her body down, but she hadn’t realized how much it was affecting her gut. With Ixcela’s help, she finally had answers and a clear road map of how she could support herself physically, mentally, and energetically—while improving her gut health.

Mikayla had always recognized the importance of stress-reducing activities and good sleep hygiene, but she needed someone to help her set realistic goals, show her how to start making changes, and hold her accountable. She was never sure how to successfully manage her stress, but she knew she needed to reduce her fatigue, stomach issues, and inflammation so she could feel better and achieve her next personal best record.

Prior to working with Ixcela, Mikayla took rest days only when she was sick or extremely exhausted. She never strategically scheduled rest, and she rarely took time for restorative activities. Instead, she would wait until her body was run-down.

To support Mikayla’s out-of-range metabolites, she and her Ixcela Registered Dietitian decided on the following goals. Mikayla would:

Mikayla attributes her progress to the accountability and support her Ixcela Registered Dietitian provided. She became more cognizant of regularly fueling throughout the day so she would no longer experience intense post-run hunger. Her improved fueling practices also supported her recovery and energy levels. She had begun drinking post-workout protein shakes or chocolate milk paired with a bagel or crackers, and she began fueling with whole foods such as oranges, grapes, and oat balls during runs. In the past, she would not eat for hours after runs and end up in pain due to being ravenous. Furthermore, she had typically missed one or two training days per month prior to working with Ixcela. With her improved energy levels and decreased stomach distress, Mikayla missed only two planned training days over three months.

Her sleep improved after reducing her caffeine intake, and she reported getting more quality sleep with fewer disturbances throughout the night. Better rest allowed her to complete more morning runs because she had the energy to get out of bed. Starting her day with a workout also helped her manage her stress.

As a bonus, for the first time in years, Mikayla was ecstatic to be able to eat salads without any stomach problems. Mikayla is hopeful about her progress and excited to continue her new habits as she prepares for her next marathon! 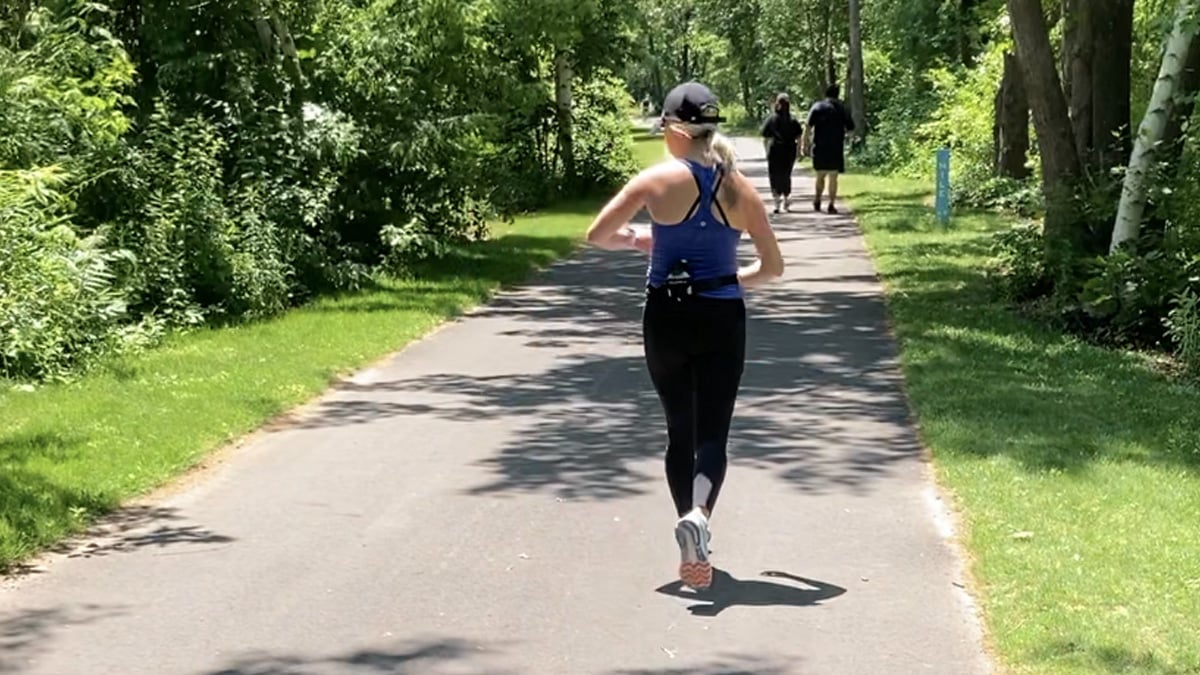 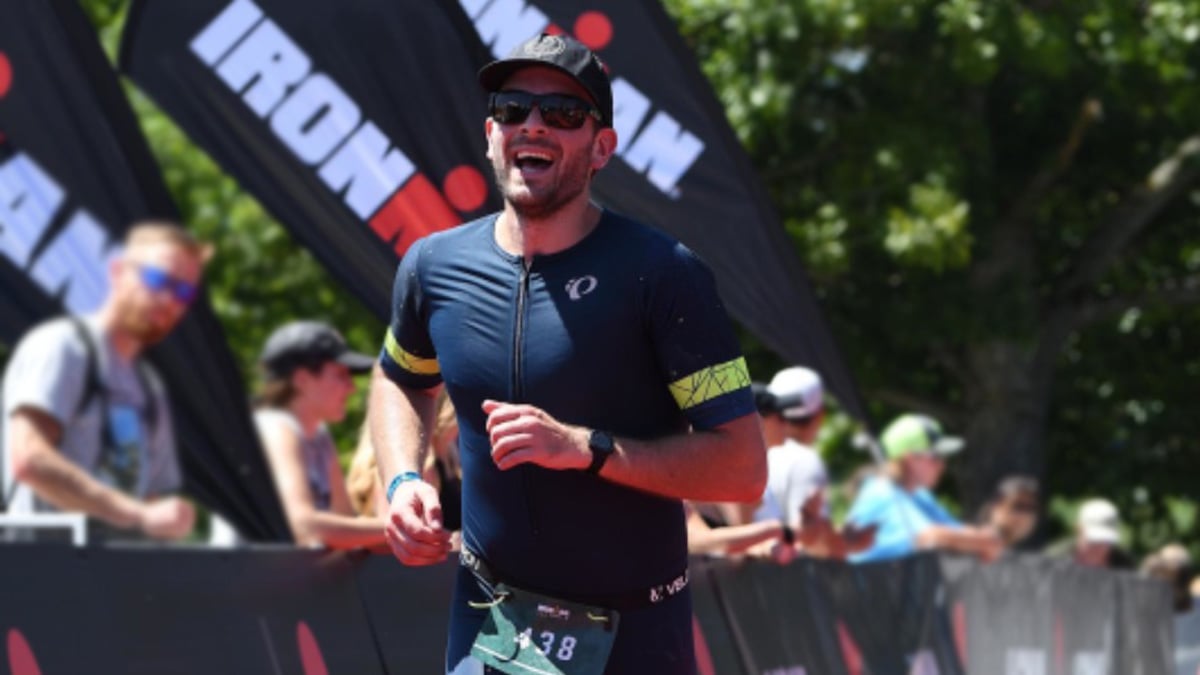 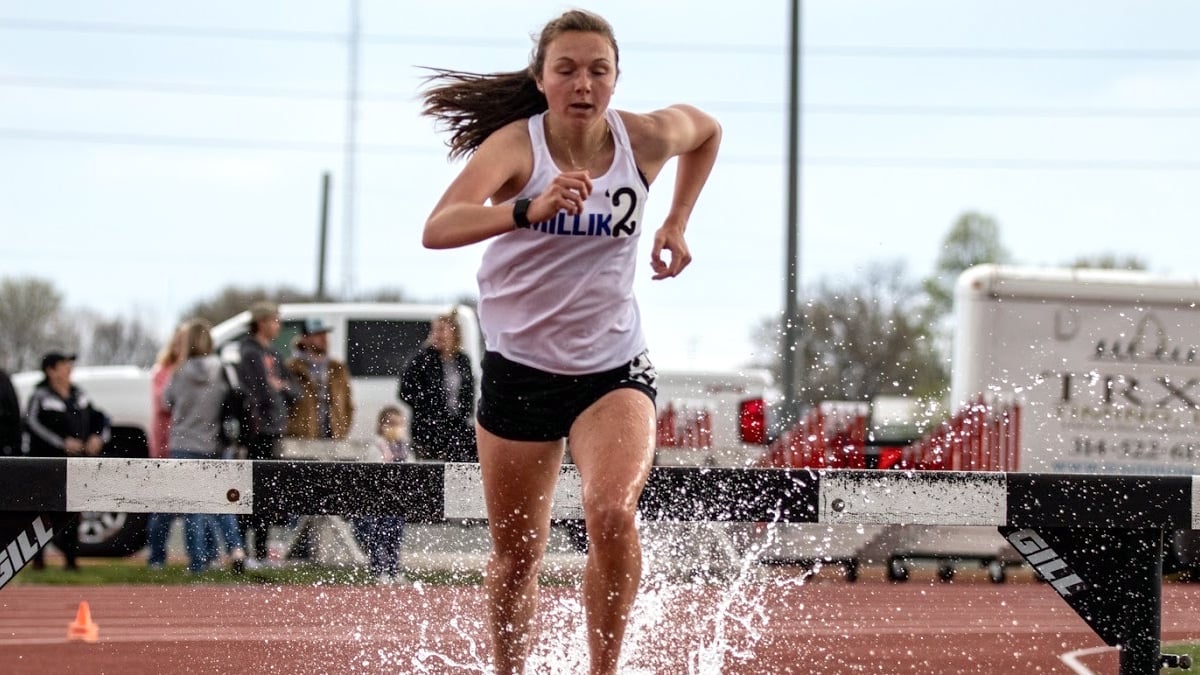 This runner was frustrated with acne and GI distress.